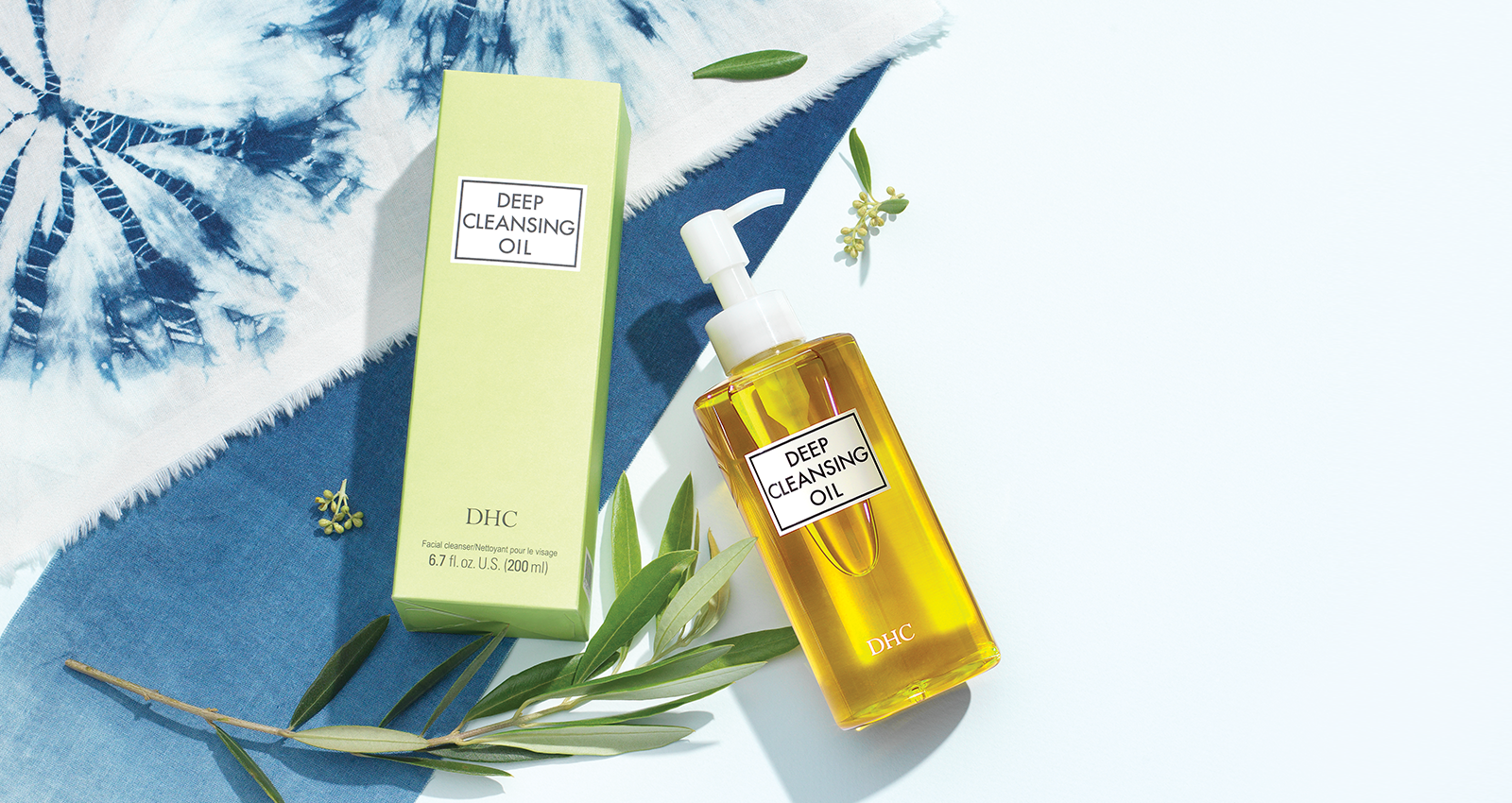 Meanwhile in Japan... The Origins of Deep Cleansing Oil

Meanwhile in Japan... The Origins of Deep Cleansing Oil

You know and love Deep Cleansing Oil for the effortless way it removes makeup, sebum, sunscreen and grime, leaving you with beautifully balanced skin. This cleansing oil is so popular today that we sell one every 10 seconds worldwide! But before it was a worldwide hit, Deep Cleansing Oil started as a simple idea to upgrade a beauty world favorite: cold cream.

The Start of Something Great

In the 1970s, DHC discovered the power of olives and created our very first product, Olive Virgin Oil, in 1980. This 100% organic olive oil, prized for its antioxidant and moisturizing qualities, became the basis for many DHC products to come, including our beloved Deep Cleansing Oil. Invented in 1995, Deep Cleansing Oil was inspired by traditional cold creams used to remove makeup. Because DHC’s olive oil was already in so many products, it felt only natural to create a makeup remover based in it. In addition, olive oil is a very effective plant-based oil, representing an upgrade over traditional cold creams, which are made with mineral oil. The initial idea of Deep Cleansing Oil stayed true to DHC being at the intersection of innovation, botanicals and Japanese tradition.

With the popularity of cold creams, it was an exciting feat for DHC to create a better makeup remover that was based in olive oil instead of mineral oil. The question then became, how would DHC create an olive oil-based cleanser that grips onto dirt and grime, then emulsifies away with water? Because of the robust experience of DHC’s scientists, it didn’t take long to develop the formula; the challenge actually came in testing the stability of this product.

There is a reason why cold creams are based in mineral oil—it is a natural preservative that, even when mixed with water, can hold a long shelf life. Olive oil, on the other hand, had a characteristic of reacting to different temperatures and environments, but DHC was committed to providing a quality skincare product that promoted overall skin health. After some trial and error, the inventors of Deep Cleansing Oil were able to create a formula that yielded the best results of efficacy and effectiveness along with a stable shelf presence. This formula is the Deep Cleansing Oil you know today!

After launching Deep Cleansing Oil in 1995, its inventors received many comments of surprise from the industry. They truly hit on something remarkable with this invention! Because of Deep Cleansing Oil’s success, it became the cornerstone for DHC’s double cleanse ritual, pairing perfectly with all skin types and all lathering cleanses. In addition, its growing popularity in Japan made way for an increased presence of cleansing oils in general, eventually becoming a worldwide trend.