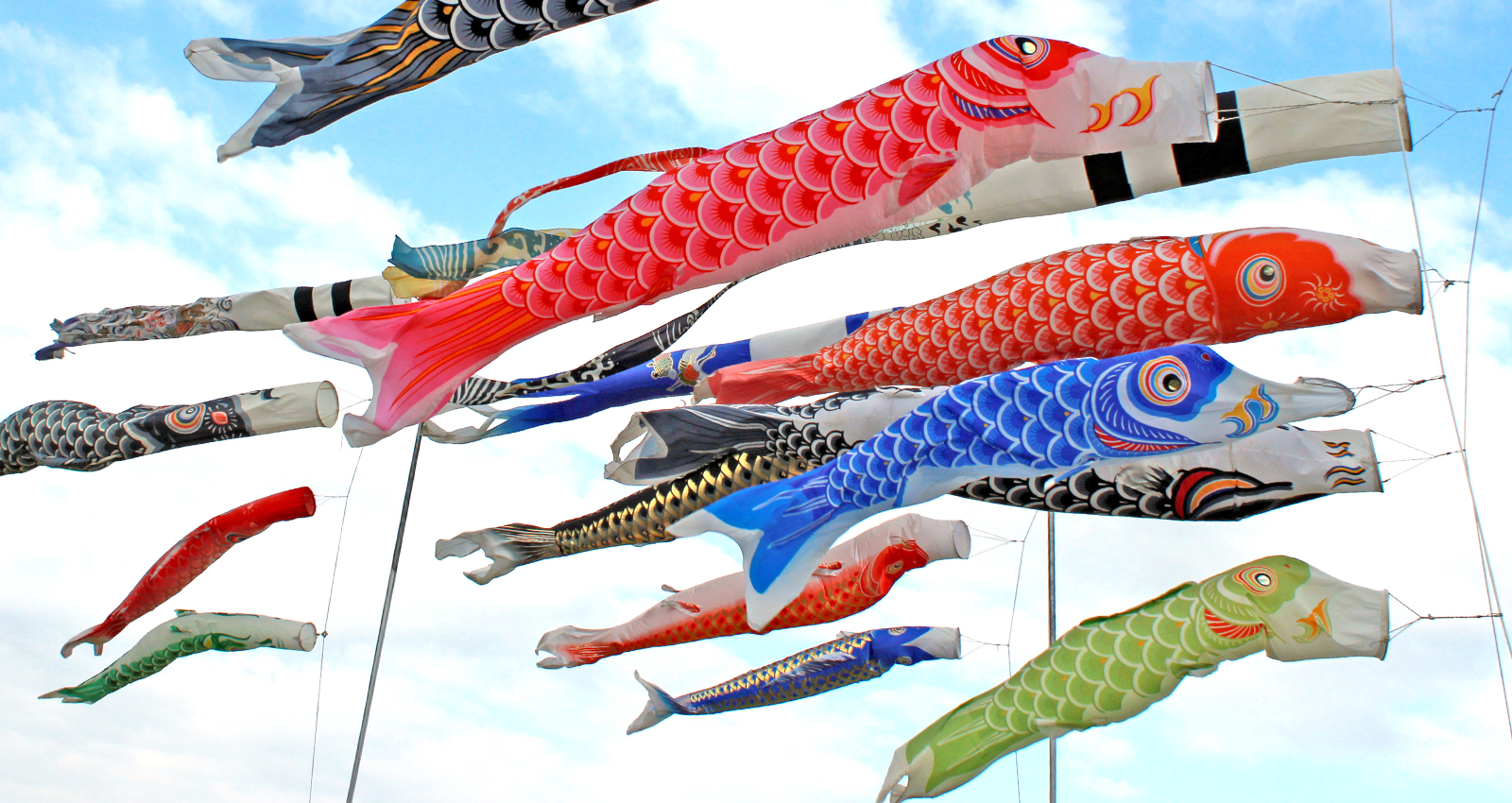 Every year from April 29 to May 5, Japan celebrates a one-of-a-kind holiday: Golden Week. During this week, many Japanese citizens take the entire week off from work and school to observe four holidays: Emperor Shōwa Day, Constitution Day, Green Day and Children’s Day. The holidays serve as an active reminder of Japan’s recent history—it’s a time to reflect on both the hardships endured during WWII and Japan’s astonishing transformation into one of the world’s great economic giants.

Here are the four holidays celebrated during Golden Week:

Golden Week always kicks off with Shōwa Day, which celebrates the birthday of Emperor Shōwa, who ruled Imperial Japan from 1926 to 1989. The intention of this day is to encourage reflection upon the Shōwa Era, which included WWII, to honor and learn from one of Japan’s most intense times.

On May 3, 1947, The Constitution of Japan, also known as the “Peace Constitution,” was signed. Its signing introduced a new era of workers’ and human rights as well as the end of the centuries-old rule of monarchy into a constiturional monarchy, making way for Japan’s rise to become one of the richest and most powerful countries in the world. Since then, this day has been dedicated to peace and reflecting upon Japan’s recent history.

Green Day or Midori no Hi
May 4

Green Day has existed since 1989 to honor the environment and nature. It stems directly from Emperor Shōwa’s (1926-1989) love for nature, flowers and plants. Today, Midori no Hi is synonymous with appreciating all of Mother Nature’s wonders. Typical celebrations include hiking, taking walks in the park and planting trees.

Children’s Day or Kodomo no Hi
May 5

This day is set to celebrate children’s personalities and their growth and happiness. Families will raise carp-shaped koinobori flags, one for each member of the family, representing the Chinese legend that a carp that swims upstream transforms into a dragon and flies to Heaven. Children also take this day to indulge in kashiwa-mochi, a sticky rice cake wrapped in oak leaves. Around the country, children take center stage in plays and performances. There is even a “Kids’ Olympics” held at the National Kasumigaoka Stadium in Tokyo, where thousands of children compete. The holiday is also an opportunity to celebrate and honor the teachers, parents and relatives who care for children.

2019’s Golden Week will be made even more special as Japan will move into its new era, the Reiwa Era, as Emperor Akihito, the successor of Emperor Shōwa, abdicates from the Chrysanthemum Throne on April 30, 2019. He will be succeeded by his son, Naruhito.